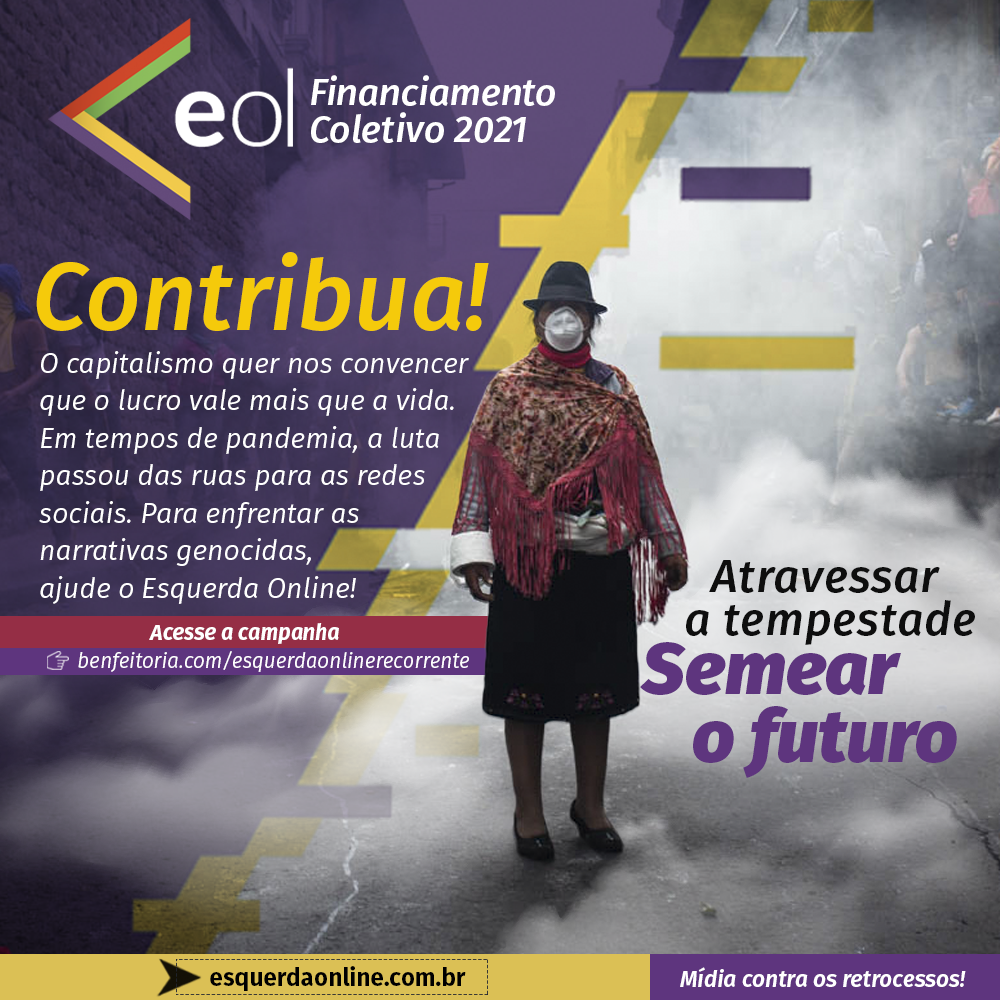 The deal for further administrative and tax reform, regulation of the budget spending ceiling and further privatization was sealed over dinner. The main point of conflict between the two was over the financing of cash transfer programs. At the end, Maia even talked about cutting “into the muscle” of public finances.

On the night of Monday 5 October, the Chamber of Deputies president Rodrigo Maia and the Minister of the Economy Paulo Guedes made a statement to the media after they had dinner at the apartment of Bruno Dantas, the Minister of the Federal Court of Accounts (TCU). After months of public disagreements and trading barbs, the two men called on the legislative and executive arms of the government to approve the reforms.

The commitment to peace also included apologies from both sides for both the “vulgarity and impoliteness” that occurred over recent weeks and their public disagreements over issues such as the financing of cash transfer programs and the privatization of Eletrobrás, the electricity utility company part-owned by the Federal government.

With Bolsonaro now yielding to the “old politics”, this rapprochement between the government and the majority of Congress aims to give more political stability to the Executive, and more importantly, move towards the further dismantling of the state and the approval of new neoliberal measures and reforms.

According to the media, the two men sat side by side. Indeed, there are no significant differences between them when it comes to the country’s economic agenda. Despite crises and political disputes in recent years, the Bolsonaro government, the traditional forces of the right (Brazilian Social Democracy Party, Democrats, MDB) and the “Centrão” (political center) have all come together to approve social security reform and have voted to further dismantle public services, public agencies and remove social rights.

A program to call their own

Behind the trading of barbs, there lies a strategic question. Given the popularity that the emergency aid program has granted Bolsonaro, the government now plans to broaden the scope and value of the Bolsa Família (Family Allowance) benefit and change its name to Renda Cidadã (Citizen Income). Bolsa Família currently serves 13.2 million families. According to the 2021 Budget, it will soon assist 15.2 million families. Government declarations suggest that the goal of the new Renda Cidadã program would be to assist as many as 22 million families.

Bolsonaro aims to maintain and expand his popularity with the Renda Cidadã program, especially in the northeast of Brazil, where he lost in both the first and second rounds of the 2018 elections to the Workers’ Party (PT) presidential candidate Fernando Haddad.

The day after the dinner that brought Maia and Guedes together, Senator Márcio Bittar (MDB) announced that the Renda Cidadã proposal should – “God willing” – be ready next week in the form of a “consensus proposal”.

Who pays the bill?

The big problem for the government is where to get the funds from. According to journalist Reinaldo Azevedo, besides the almost R$34.8 billion (US$6.25) already provided for in the budget, Guedes and Bolsonaro would need to get at least another R$25 billion (US$4.5) for a project of this size. This is a serious problem for a government that implements ultra-liberalism and maintains the Teto de Gastos (spending ceiling – a constitutional limit on public spending) as a crucial element of its economic policy.

Several possibilities have been raised by the economic team around Paulo Guedes in the last two weeks. First, they considered resorting to calling in the money owing from precatórios, the debts owed to the Public Treasury as ordered by the judicial system. This measure was ridiculed by both big business and the media, as it would amount to a mass debt default. All the proposals that were identified for the financing of Renda Cidadã attack the workers.

For example, the government spoke of a shake-up of unemployment insurance, the insurance for commercial fishermen and women, the minimum level for retirement pensions, and even the salary bonus. The cost of all these measures would have an impact on the government’s popularity, as they would affect millions of people who, if they are not already living in misery, are vulnerable in the face of unemployment and falling income.

At the meeting, the possibility of a six-month suspension of company tax exemptions was discussed as a means of raising revenue. This would be a necessary measure and something that the socialist left would always defend. But it is hard to imagine that such a measure would actually be implemented considering the recent votes to rescue the large banks, for example.

Aside from a few distractions, it is most likely that the government’s main target is the workers and their rights. Rodrigo Maia defended the spending ceiling law and has said that it was not only necessary to cut into public spending fat, but also “into the muscle”. In other words, an acceleration of the approval of the administrative reform is on its way, which will not only bring an end to stability, but will practically eliminate most careers, reduce the size of the civil service and reduce public services as a consequence. In times of pandemic, it means a harsh attack on the publically funded Unified Health System (SUS), without which the number of deaths from COVID-19 would have been much greater. The government and Congress will also speed up their plans to privatize assets such as the electricity provider Eletrobrás and the national postal service Correios, in order to raise money and attract already interested international organizations.

Broaden the resistance to defend our rights and the public service

For this, it is necessary to take from the billionaires and bankers and not the workers. With the taxation of fortunes, banks and big business profits, a suspension on the payment of public debt to big creditors, and the ending of the privileges of the highest judiciary, politicians and the armed forces, in short, taking from those at the top, there would be enough money to finance a broad basic income program that would end poverty and turbo-charge the country’s economic development.

At this moment, when the government is united with the “Centrão” (political center) to destroy the public service, it is necessary to broaden the struggle against administrative reform and combat the government’s narrative about privileged civil servants which promotes division within sections of the working class. The truth is that this reform preserves the high salaries of the heads of the military and of judges, politicians and attorneys. In other words, it does not in fact target the privileged and will only serve to worsen the lives of teachers, doctors, police officers, nurses and social workers, who make up the vast majority of civil servants and earn low salaries.

In short, by cutting the money spent on civil servants, it is the population that pays the bill, as they will have even fewer rights. The destruction of the public service is a project that needs to be fought, in demonstrations like the one called for 28 October, and in all the campaigns of the candidates of the socialist left.

In these elections, vote for the left candidates who are committed to defending social rights, who value the public service, and who oppose the Bolsonaro government and the neoliberal economic agenda that unites the far-right and the traditional right.