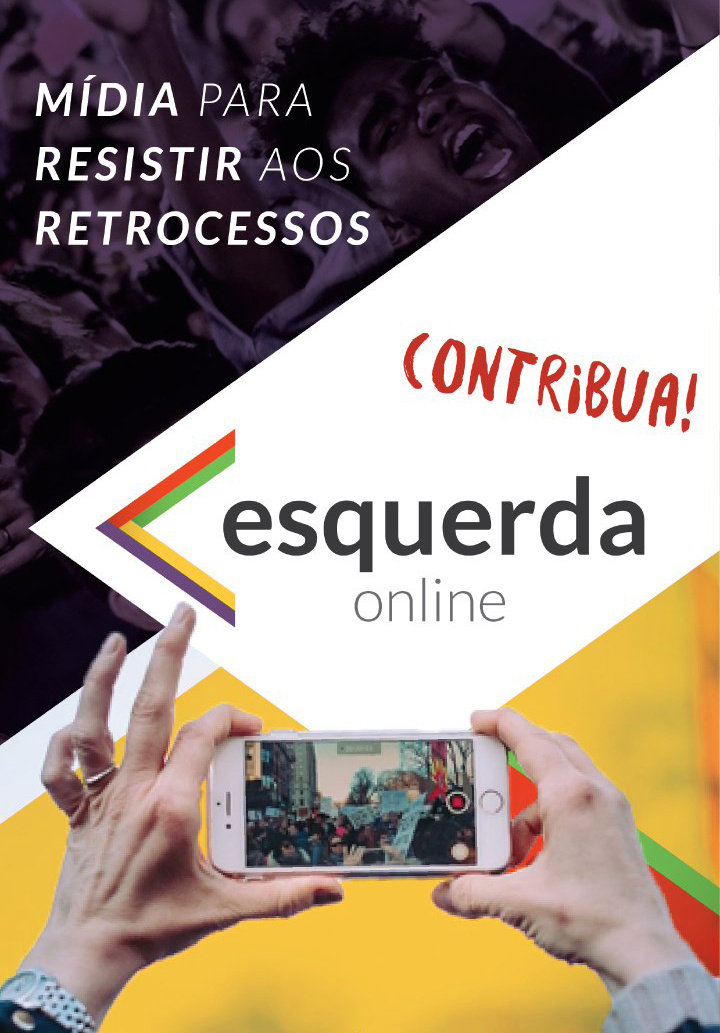 There prevailed among the twentieth-century left a barbarous tradition of settling political differences by use of the most monstrous methods. The worst aberrations were the aggressions that Stalinism naturalized. But those who suffered the most from this violence were not themselves immune.

Trotskyists valorized theoretical debates. And although we took up ideas as our weapons, we became specialists in cruel polemics, even heartless ones. Perhaps others were as devastating in their internal discussions, but Trotskyists elevated political masochism to another level, to a new form of dramatic art, almost a new genre of literature.

We developed a reputation. We became known as selfless organizers, but arrogant ones. Well-trained, but sectarian. This fragility has a history. Whomever swims against the current long enough, struggling as a minority, will sooner or later inevitably develop sectarian reflexes. There’s an old Trotskyist joke we tell amongst ourselves that there those of us who are of us are so sectarian, they don’t even realize it.

Here’s hoping that the new generation will be capable of overcoming our habits. A little revolutionary passion is welcome because it can be exciting. Yet excessive enthusiasm in a debate over ideas rests, almost always, on exaggerations.

There are different types of polemics: frontal, lateral, and rearguard. Frontal polemics are arguments with our class enemies. Lateral ones are those conducted within the left between distinct currents. And rearguard polemics take place within a collective. In general, they all go on simultaneously. But they should not be made in the same manner, nor with the same intensity, because the rules are different and excessive pride is childish.

All polemics have their place and time. Some are resolved very quickly, others go on for years and require patience. Much depends on the course of events and reality does not always operate within hasty deadlines. Hypotheses must be proven by the facts and every debate must have beginning, middle, and end. Each discussion has its own tone as well. The tone of a debate, be it amicable and fraternal, or harsh and bitter, is comprehensible within its own limits. What are these limits? Respect.

We on the Brazilian left are too tolerant of “disproportion.” Of course, rigor is very important, but rigor should not be funerary. Rigor means being accurate, succinct, precise. In other words, calibration is a good measure of maturity. We are a fraternity of fighters, we do not need pomp, we need balance.

The heat of any debate ought to depend more on the magnitude of the differences than on the personality of the activists. We should not let a debate over ideas become emotionally contaminated. We should cultivate self-control, self-discipline, and self-restraint. Differences over tactics, nuances, and nuances should be routine and experimental. Strategic differences are by their nature intense and programmatic, but any serious polemic deserves respectful treatment.

There can be no collective elaboration of ideas without a struggle. Every argument contains a criticism and, therefore, a polemic. But freedom of discussion always means freedom for those who think differently from us and we should not be afraid of having differences. We should be wary of making mistakes because errors come at a high price. However, if there is no internal democracy in an organization, there can be no mutual development of ideas and without this collective elaboration we will make more mistakes. It’s unavoidable.

Furthermore, there is no point organizing in a collective without the genuine right to participate in developing its views. Any such activism is incomplete, stunted, mutilated. Organizing is a gift, but it must be understood as a complete package. We must think together and act together. If only a few people exercise the democratic right to think, while others have the obligation to act, something is very wrong.

Everyone should have the right to say what they think. But they also have a duty to listen to what they would rather not hear. Learning to listen takes time. After all, it is very common for an idea to be presented clearly but not be understood. And it is not uncommon for ideas to be presented without clarity, with even worse results. Knowing how to listen, and to understand what was said, is as important as knowing how to speak.

Of course, the right to participate cannot be limited to that because we must designate the manner in which decisions are made. Who gets to decide, and what they get to decide, is very important, too. These rules may change over time, but whatever they are, they must be clear.

At the same time, the right to participate should not be interpreted as a duty to agree. No one should feel uncomfortable, embarrassed, or constrained because they disagree with anyone else. There shouldn’t be pressure for unanimity. If the cohesion of an organization rests solely on the authority of leaders, then it is really very fragile. It may look like an impregnable castle, but all it is, in reality, is a sand castle.

Of course, all this means that emotional or psychological education and training is necessary in order to conduct real debates. To participate fully in a discussion, it takes maturity to avoid interpreting a disagreement as a personal offense. This kind of quiet, adult, and balanced attitude is learned, meaning that there is a subjective dimension in our political relations. And this subjective dimension means we must take care not to hurt each other.

A socialist collective is a very intense sort of school where we are not only educated as organizers, but we grow to become more complete, more responsible, well-rounded people. Training and educating leaders for popular struggles is the core task of any serious Marxist organization.

Certainly, there is the danger that activists may get upset during an argument, but polemics are only destructive when they become simply ad hominem attacks. A sure sign of such ad hominem attacks are arguments that seek to diminish, exclude, or demoralize the person who thinks differently from us. Wonderful and long-term comrades, who have undergone many tests, can end up defending mistaken ideas, even absurdities, nonsense, and aberrations. And sometimes confused or dubious people, or people of doubtful character, may be right. The guiding rule in the struggle of ideas is respect for those with whom you disagree, in other words, intellectual honesty. Conflicts over ideas must be understood as a swordplay of arguments.

The most dangerous symptom of sectarianism is factionalism. On the one hand, factionalism is not the same as the formation of a trend. A trend can be a temporary union of activists around a platform on one or more issues. The same with a faction. A faction is an internal grouping who wants to run for office or leadership positions and asks for the right to proportional representation. During a debate, those who espouse the same ideas and organize themselves along those lines have the right to do so. Trends or factions like this are legitimate and, to a large extent, unavoidable. On the other hand, factionalism is the formation of a faction united on bonds of personal trust, even if their members have different ideas, that is, a clique. And the worst factionalism is secret factionalism.

There are two types of factionalism, that of the majority and that of the minority. The majority kind is much more serious. This factionalism is a political disease, and its most common symptom is intolerance of plurality of thought, that is, the ideas of others. Along these lines, constructing a conspiracy theory is a common feature of majority factionalism.

But this is only one symptom. Factionalism is distinguished by clique behavior and the inexorable consequence is fragmentation. When the disease of factionalism sets in, then distrust and suspicion sets in as well. What are the hidden intentions of those who disagree with me? It is not difficult to construct an imaginary narrative from a few grains of truth.

When confronted with such a situation, honesty and respect are indivisible. Honesty is respecting others and their ideas, but also admitting mistakes when they happen. A willingness to be self-critical is essential. Anyone incapable of self-reflection is untrustworthy. Admitting a mistake never diminished anyone, and activists and organizations that do not critically examine the balance sheet of their ideas have no future.

Respecting the positions of others is not only the mark of a good political education and good character, it constitutes the most basic humility. Every socialist organization, due to the Balkanized context in which we are immersed, is only one embryo amongst others. Any self-aggrandizing conception of its own past, however important, imposing, or grandiose, is substitutionist and incorrigibly divisive.

The process of reorganizing the left will be expansive and slow and we will have many discussions. But in a good discussion, there are no winners or losers.

Published at NewPolitics translated from the Portuguese by Todd Chretien.

* Valerio Arcary is recently retired as a professor from the Federal Institute of São Paulo (FSP). He holds a Doctorate in History from the University of São Paulo and has been a Trotskyist organizer since the Portuguese Carnation Revolution. He is the author of several books in Portuguese, including O Martelo da História (History’s Hammer) and is a regular columnist at www.esquerdaonline.com.br.